Why I’ve joined Hunters as CISO-in-Residence

Rob Geurtsen, a 35 year technology veteran and executive, has been working in the area of Information Security since 2009. After 29 years, Rob retired in 2022 from Nike Inc. where he was the Deputy Chief Information Security Officer. In this role he was responsible for all combined Cyber Defense and Response functions, globally.

After his retirement from Nike Inc., Rob founded Blitz! Cyber Security and advises corporations on strategies that reduce the risk and impact of the rapidly evolving cyber threat landscape. As no two companies are the same, he determines, based on what their unique risk situation is, what the right steps and priorities are in building a mature and highly capable cyber function.

Since 2018 Rob has been active in the venture capital world. He is a Venture and Investment Advisor at YL Ventures as well a permanent advisor to the CEOs and founders of Satori Cyber, Hunters, Vulcan Cyber, and Eureka Security.

Originally hailing from Utrecht, The Netherlands, Rob and his wife have been living in Oregon, USA since 2004.

It was 2019 when I first spoke to Uri May, Hunters’ CEO & Co-Founder. At that time the company was still at its very early stages.

Back then, but already with a clear vision in mind to revolutionize the way Security Operations were being done, there were three key items that we discussed during that initial conversation, all revolving around the challenges that Security Operations teams are burdened with in the current cyber landscape:

Having built a global cyber operations function, including a SOC at Nike Inc., and leading it for nearly a decade, many of the above challenges were familiar and often discussed in my circle of peers.

While I initially joined Hunters as an Advisor in 2019, I’m thrilled to now have joined the team as the CISO-in-Residence. This role gives me an increased ability to be ‘the voice of the customer’ for all the teams that are building this exciting new platform that intends to be the nerve center of the SOC.

The SOC platform that Hunters has built really addresses the items I discussed with Uri back in 2019:

Ultimately, the platform allows analysts to detect and mitigate threats faster, with more confidence, and frees up time to focus on important cyber work that doesn’t revolve around chasing false positives and tedious data streams and rule maintenance.

I believe that the team at Hunters, which counts with deep expertise in cyber security and security operations, are really building something unique. I’m truly excited to be part of this journey. 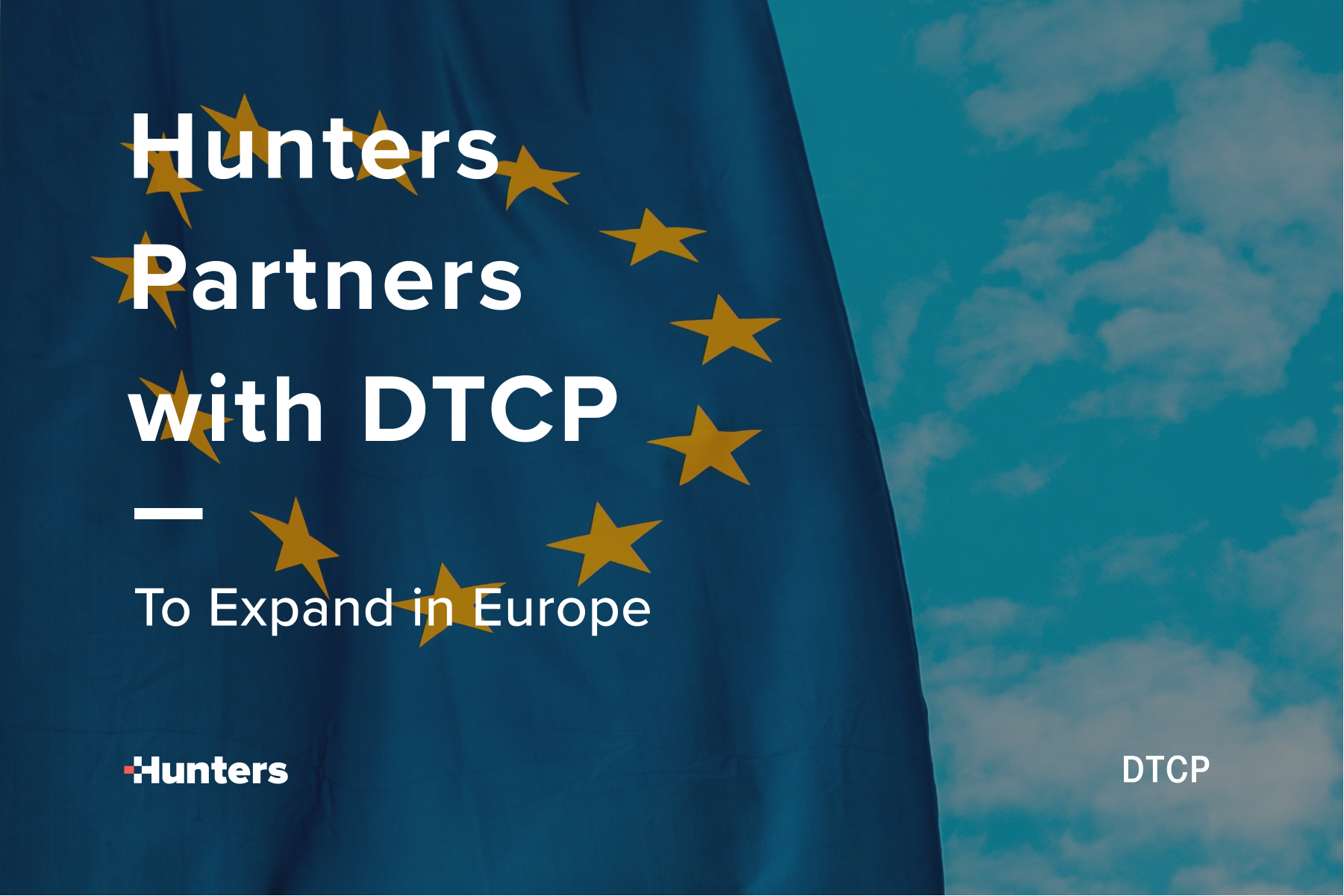 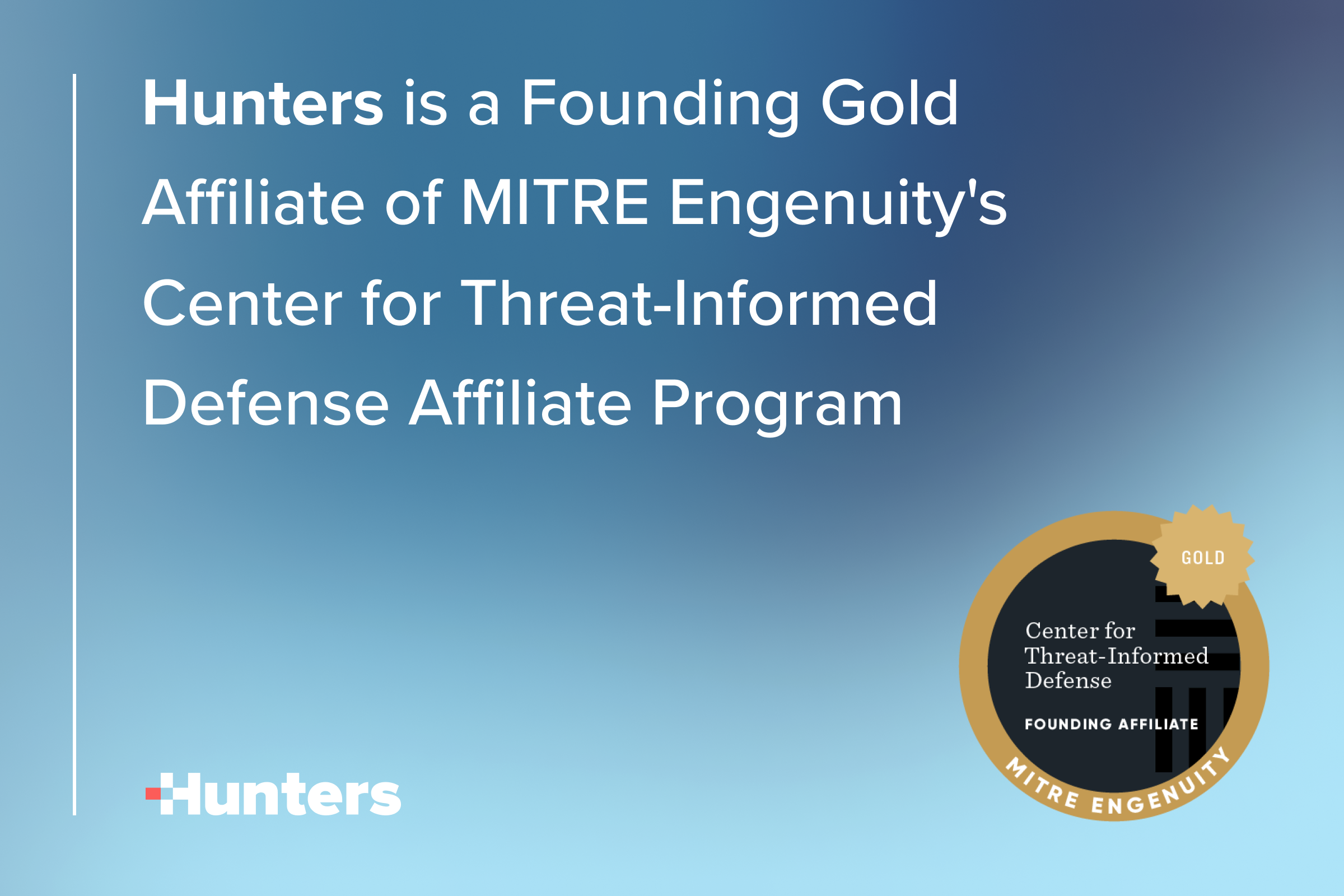 Announcing Our Series C… and What Comes Next 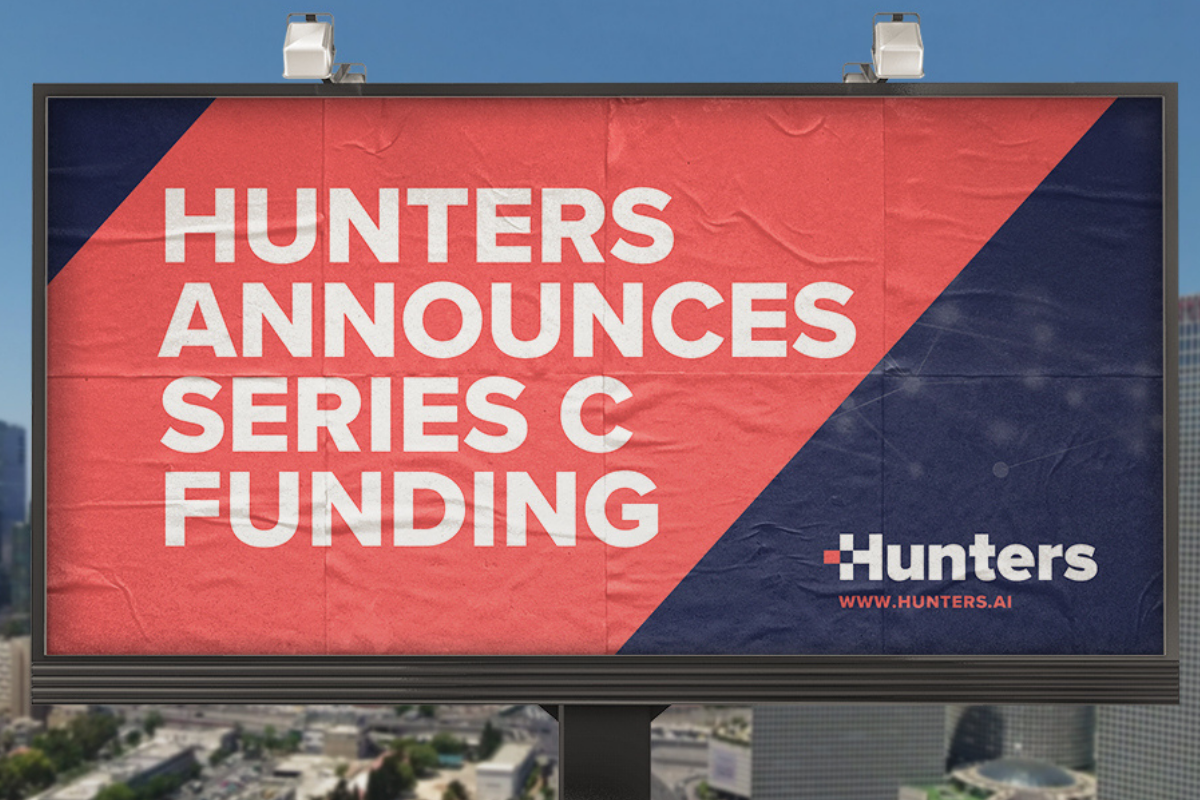 To the Cloud and Beyond: Hunters is now Available on the AWS Marketplace 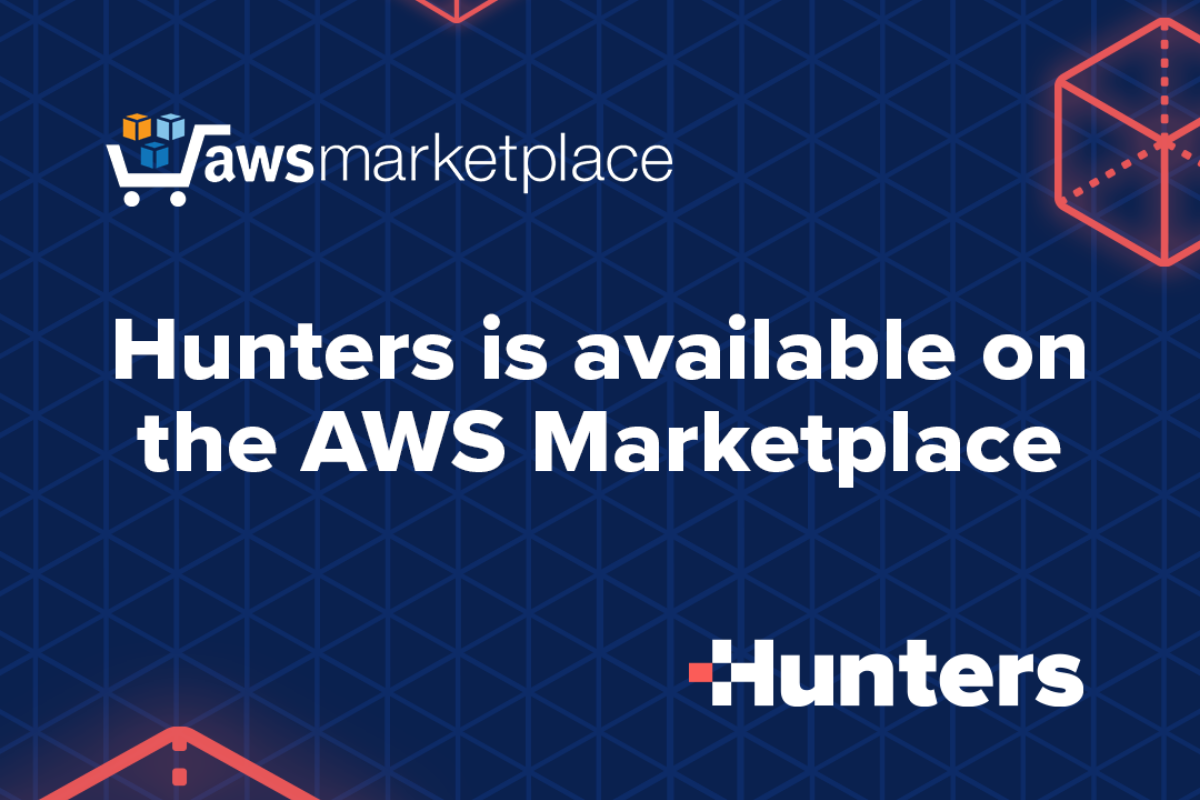